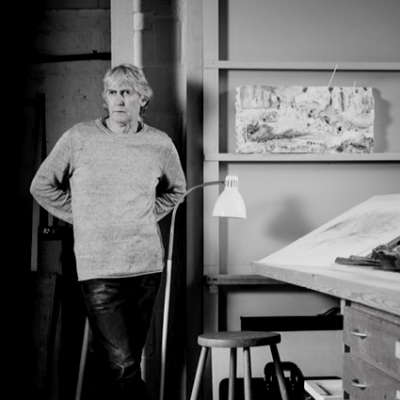 Jem joined DVA as part time Director at the beginning of 2010.

Jem is probably best know as Founding Director and Curator of The Study Gallery, Poole - later known as Kube. His first degree was in Fine Arts - Sculpture.  His MA in Museums and Galleries in Education.

Jem is currently renovating a house and studio in the Pyrenees and will be offering hybrid residency / courses from April 2014.

Once the house is completed he will return to studio practice - watch this space! 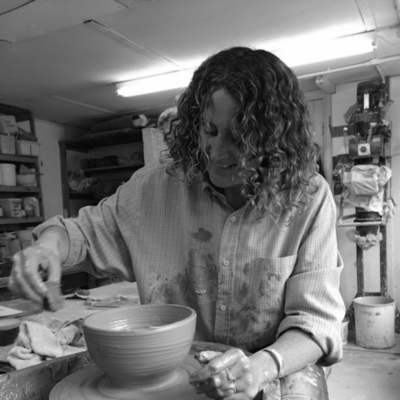 Suzy joined DVA as part-time administrator in May 2011 and works in conjunction with raising 2 young children and other freelance roles.

She has a degree in History of Art and Material Culture and after extensive travelling and teaching English abroad was at the Dorset County Museum for 5 years as Temporary Exhibitions Manager. She also spent 6 years as part of the Visual Arts team on the board of Dorchester Arts helping to establish the Open competition there.

A curator and aspiring artist she is currently dabbling in ceramics. A serious return to practice probably won't be for another 15 years at least -- don't hold your breath! 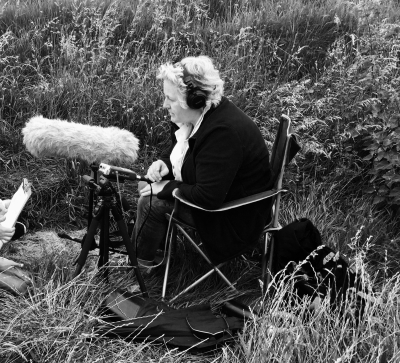 Mandy has extensive experience of arts organisations administration having worked in this area for many years.

As an antidote to hunching over a computer Mandy is also a keen sound recordist, never happier than when stomping over the Dorset hills with microphone and zoom. 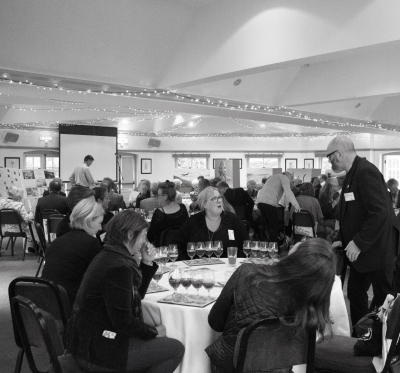 The staff and their activity are managed by DVA board members. These members give their time voluntarily to the organisation and consist of: 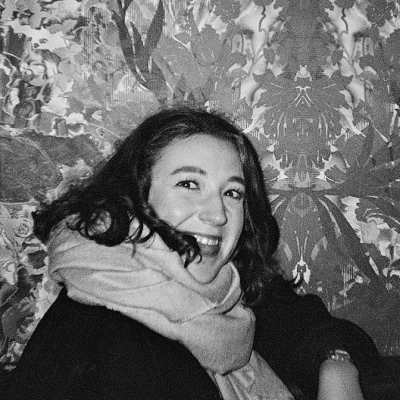 Jess is our new intern here at DVA.

She recently graduated from the University of Glasgow with an MA in English Literature and History of Art, having spent a year abroad at Boston College, USA.

Now Jess has swapped Glasgow's grimy streets for the Dorset countryside, she is looking forward to getting stuck into everything DVA has to offer.