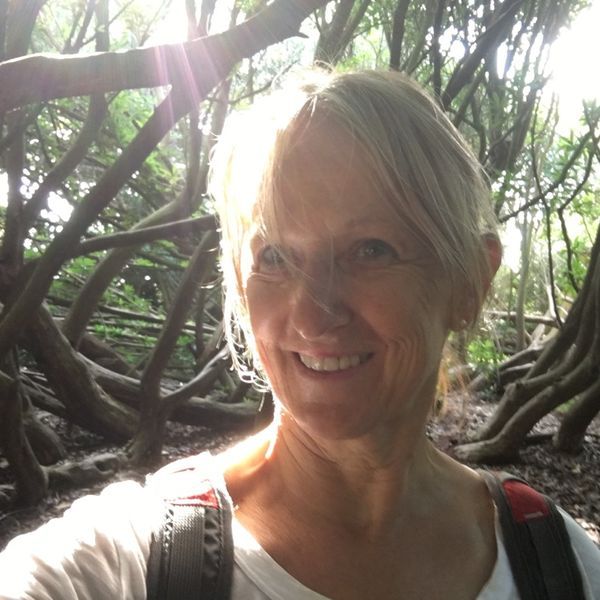 Moira Jane grew up in Totnes, Devon and, after raising four children and pursuing a twenty-year career in Government, studied Painting, Drawing and Printmaking at Plymouth College of Art. As an emerging artist Moira is currently developing her profile in contemporary visual art and printmaking. Moira has exhibited at Alfred University in New York, The Black Swan Frome and with the Tamar group of Drawn to the Valley Artists. Moira works out of the studio that she shares with her partner in Beaminster, Dorset and is a member of ArtCan and Double Elephant Print Studio, Exeter. The Red List project, an extensive mixed media project to raise awareness of the RSPB "Red List" of endangered British birds, is now complete. During lockdown I have been exploring the social vagaries of the current situation, mark making, short sketches as documentary, humorous and ironic. The series of prints produced for RAMM Exeter, depict chosen museum artefacts with pertinent titles, proverbs relevant to the strange times in which we live. “I find the world a complex place. I process this complexity by storytelling, taking what is happening now and what is myth and legend, what I see before me and what is memory.”